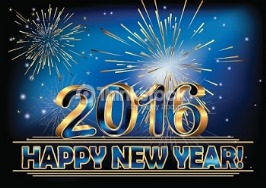 I can’t believe we’ve reached the end of 2015. To me it was only yesterday that we were looking forward to welcoming in a new year and now here I am typing this on the very last day – time certainly has flown.

It’s been a bit of a mixed bag this year.  I think most people anticipated another hot summer similar to the one experienced in 2014. Sadly it didn’t arrive but from the photos I’ve selected here, it does show those blue sky days did put in an appearance, although maybe not as frequently as the year before. 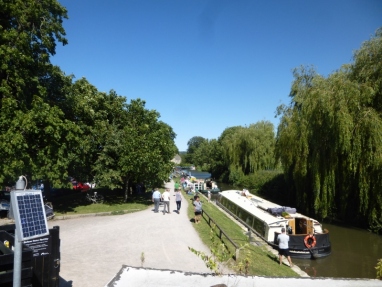 We took time out to enjoy trips away.  Our only non-UK holiday was in March when we visited Prague.  Disappointing weather but an amazing city and one which we’d very much love to return to. We also ventured into Cornwall for the first time in many years with a Spring and Autumn stay in Fowey. And of course, holidays simply wouldn’t be complete without a return to my second ‘home’ – Dartmouth, which despite being a bit of a magnet for tourists, is still a great place to stay. 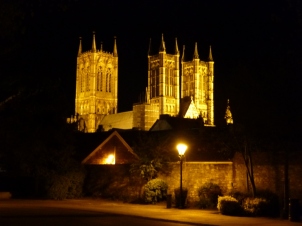 Copy of the Magna Carta held in the Cathedral

April found us in Lincoln for a few days and a trip to see the Magna Carta and visit the castle and cathedral. July we had a two night stopover in Christchurch for a friend’s birthday and September found us in Ironbridge, the birthplace of the Industrial Revolution.  We took advantage of a value for money ticket which gave us entrance to all the museums there.  Definitely a keep fit week walking between them! And then finally in November back to Christchurch for a mid-week break before winter set in.

Kingswear across the estuary from Dartmoouth 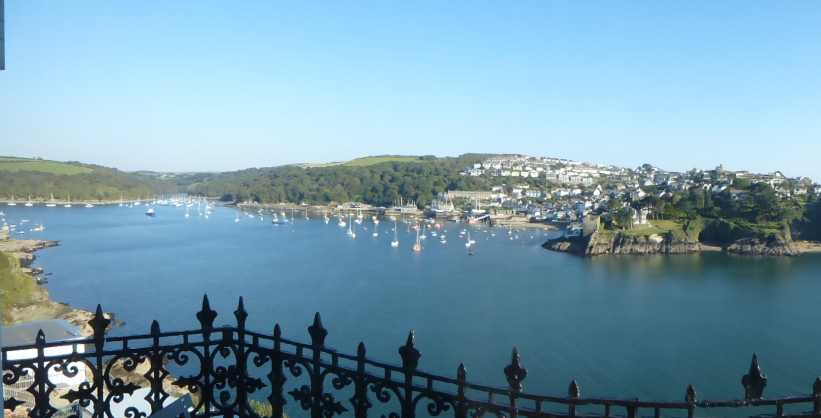 In August my sixth novel Summer Moved On Was published. Although starting out as one book the story soon expanded into two and I’m currently 26,000 words in on the sequel Watercolours in the Rain. 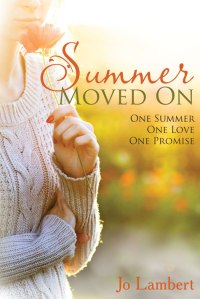 In November we  said goodbye to Bridget, my husband’s beloved MG Midget, who left us for a new owner. The new girl in town, Baby Jane, a 1977 Brooklyn Green MGB GT, now sleeps in the garage and has become his new WIP.

So what happens in between all this travelling and writing? Well I’ve been reviewing and blogging.  I started a regular slot on my blog -‘Tuesday Talk’ where I invited all sorts of people involved in the world of writing to come and chat.  I’ve had some amazing people so far and more to come in 2016. Currently it’s on a festive break but will be back in January.

My reviewing has also kept me busy.  Brook Cottage Books, Netgalley and now Hodder and Stoughton and I still find time to choose my own reads off Amazon. Of course I mustn’t forget Social Media.  2015 has been quite a year for meeting new people on both Facebook and Twitter,. Tonight when Big Ben strikes midnight  I’ll be raising a glass to all of you – friends old and new!

Here’s wishing everyone a very Happy New Year and hoping lots of good things come your way in 2016!