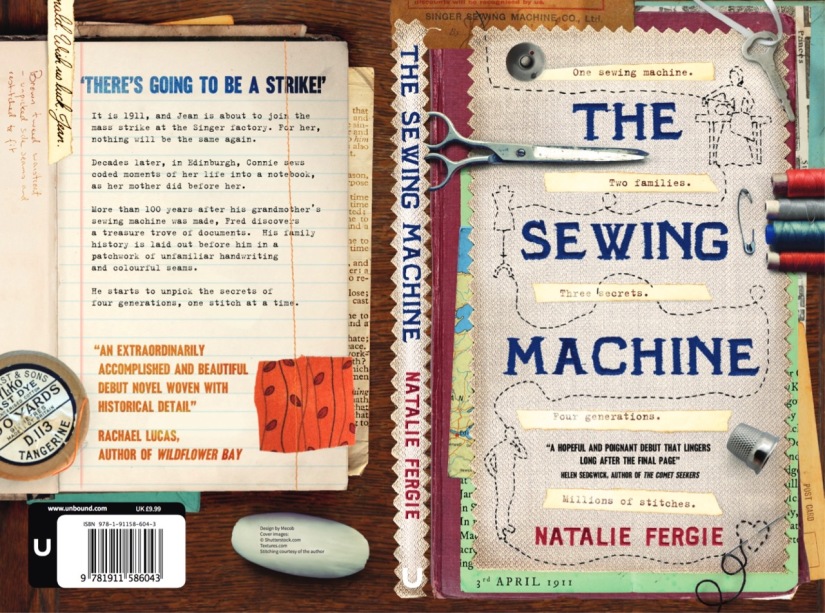 It is 1911, and Jean is about to join the mass strike at the Singer factory. For her, nothing will be the same again.

Decades later, in Edinburgh, Connie sews coded moments of her life into a notebook, as her mother did before her.

More than 100 years after his grandmother’s sewing machine was made, Fred discovers a treasure trove of documents. His family history is laid out before him in a patchwork of unfamiliar handwriting and colourful seams.

He starts to unpick the secrets of four generations, one stitch at a time.

MY REVIEW FOR THE SEWING MACHINE

I absolutely loved this book.  A multi-layered trio of stories which weave together, all connected to one sewing machine.

These three very different yet connected tales move seamlessly through the book.  It’s cleverly written and well researched.  Although there’s quite a large cast of characters, I had no trouble keeping each story separate and being able to identify who was who.  The book moves in and out of the various timelines as Jean, Connie and Fred’s individual stories are plaited together.  I didn’t find the changes between past and present and back again at all distracting – something I feel was down to the quality of the writing.

The author has created a wonderful array of very real characters.  Beginning in 1911 and ending in 2016, there’s everything here to keep the reader turning the pages – a tale of families, love, heartache, challenges, and some surprising discoveries.   All in all a wonderful debut and worthy of five stars.  I look forward to reading more from Natalie Fergie. 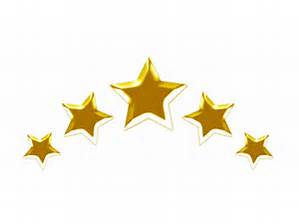 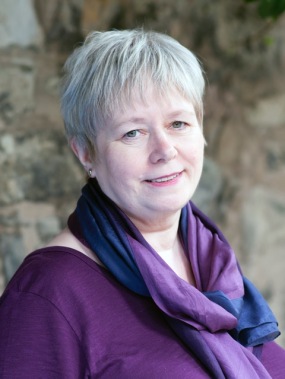 Natalie Fergie is a textile enthusiast, and has spent the last ten years running a one-woman dyeing business, sending parcels of unique yarn and thread all over the world. Before this she had a career in nursing. She lives near Edinburgh.

The Singer 99K, which was the inspiration for this novel, has had at least four previous owners.  It was bought for £20 from someone who lived in the Clydebank, just a stone’s throw from the site of the factory where it was made a hundred years earlier.

It’s quite possible that there are another eight sewing machines in her house.

She blogs at http://www.nataliefergie.com and can be found on Twitter at @theyarnyard