Two children in a police waiting room, two distressed mothers, a memory only half remembered …
When Jenny Simpson returns to the seaside town of Borteen, her childhood home, it’s for a less than happy reason. But it’s also a chance for her to start again.
A new job leads to her working for Carver Rodgers, a man who lives alone in a house that looks like it comes from the pages of a fairy tale – until you see the disaster zone inside …
As Jenny gets to know Carver she begins to unravel the sadness that has led to his chaotic existence. Gradually they realise they have something in common that is impossible to ignore – and it all links back to a meeting at a police station many years before.
Could the truth lie just beneath their feet? 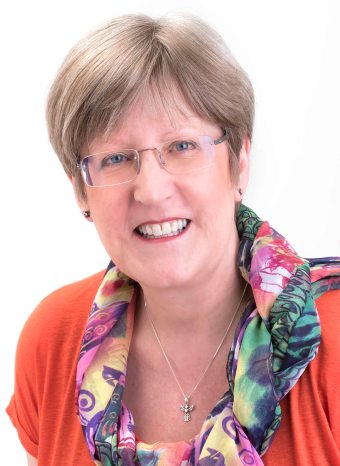 Morton lives with her husband, two sons and Lily, the tiny white dog, in Worcestershire, U.K. She has been reading and writing fiction for as long as she can remember, penning her first attempt at a novel aged fourteen. She is a member of the Romantic Novelists’ Association and The Society of Authors.

Her debut novel ‘The Girl on the Beach’ was published as an ebook in January 2017, after she won The Choc Lit Publishing Search for a Star competition. The story follows a woman with a troubled past as she tries to unravel the mystery surrounding her son’s headteacher, Harry Dixon. This book is available as a paperback from 10 April 2018.

Morton’s second book for Choc Lit ‘The Truth Lies Buried’ is published as an eBook on 1 May 2018. Another romantic suspense novel, the book tells the story of Jenny Simpson and Carver Rodgers as they uncover secrets from their past.

Morton previously worked in the electricity industry in committee services, staff development and training. She has a Business Studies degree and is a fully qualified clinical hypnotherapist and Reiki master. She also has diplomas in Tuina acupressure massage and energy field therapy. She enjoys crafts, history and loves tracing family trees. Having a hunger for learning new things is a bonus for the research behind her books.