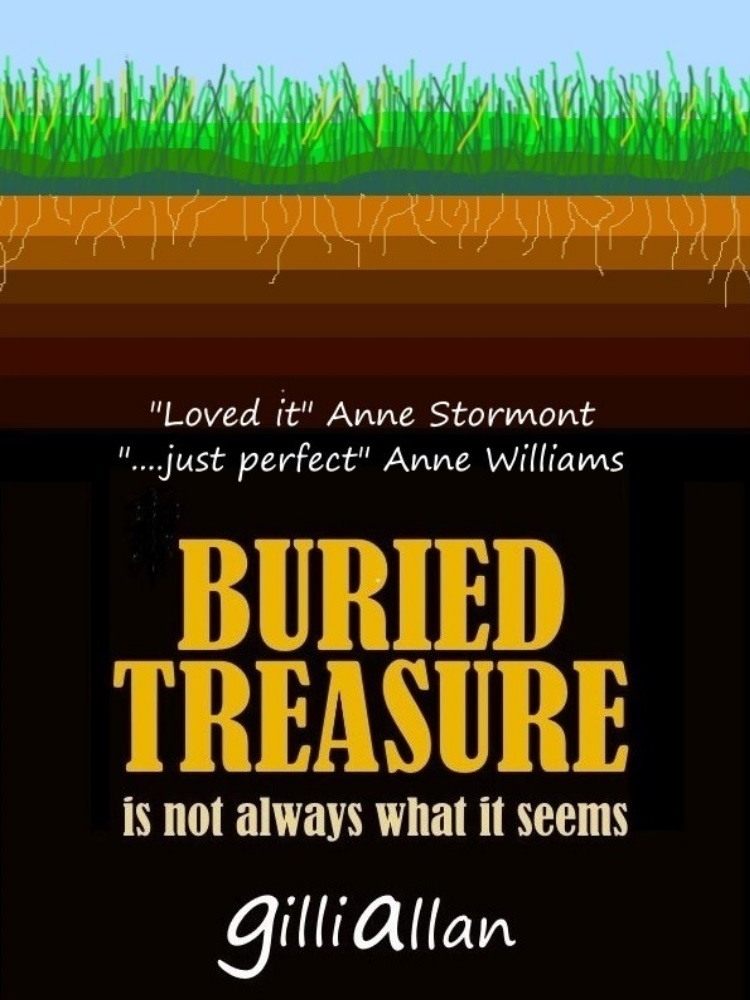 Their backgrounds could hardly be further apart, their expectations in life more different. And there is nothing in the first meeting between the conference planner and the university lecturer which suggests they should expect or even want to connect again. But they have more in common than they could ever have imagined. Both have unresolved issues from the past which have marked them; both have an archaeological puzzle they want to solve. Their stories intertwine and they discover together that treasure isn’t always what it seems.

Due for release on 14th June, currently available for pre-order. 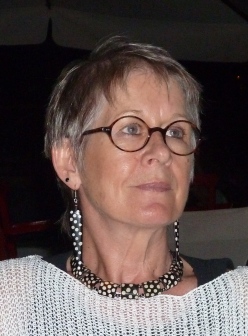 Gilli Allan began to write in childhood – a hobby pursued throughout her teenage. Writing was only abandoned when she left home, and real life supplanted the fiction.
After a few false starts she worked longest and most happily as a commercial artist, and only began writing again when she became a mother.
Living in Gloucestershire with her husband Geoff, Gilli is still a keen artist. She draws and paints and has now moved into book illustration.
She is published by Accent Press and each of her books, TORN, LIFE CLASS and FLY or FALL has won a ‘Chill with a Book’ award.
Following in the family tradition, her son, historian Thomas Williams, is also a writer. His most recent work, published by William Collins, is ‘Viking Britain’.